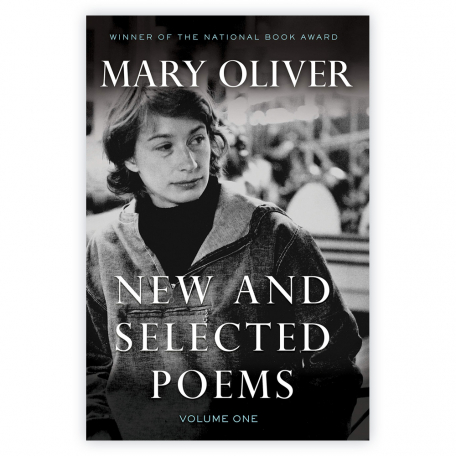 New and Selected Poems: Volume One

Mary Oliver's perceptive, brilliantly crafted poems about the natural landscape and the fundamental questions of life and death have won high praise from critics and readers alike. "Do you love this world?"

When New and Selected Poems, Volume One was originally published in 1992, Mary Oliver was awarded the National Book Award. In the years since it's initial appearance, it has become one of the best-selling volumes of poetry in the country. This collection features thirty poems published for the first time in this volume as well as selections from the poet's first eight books.